Will Vines Cause Damage To My Fence? 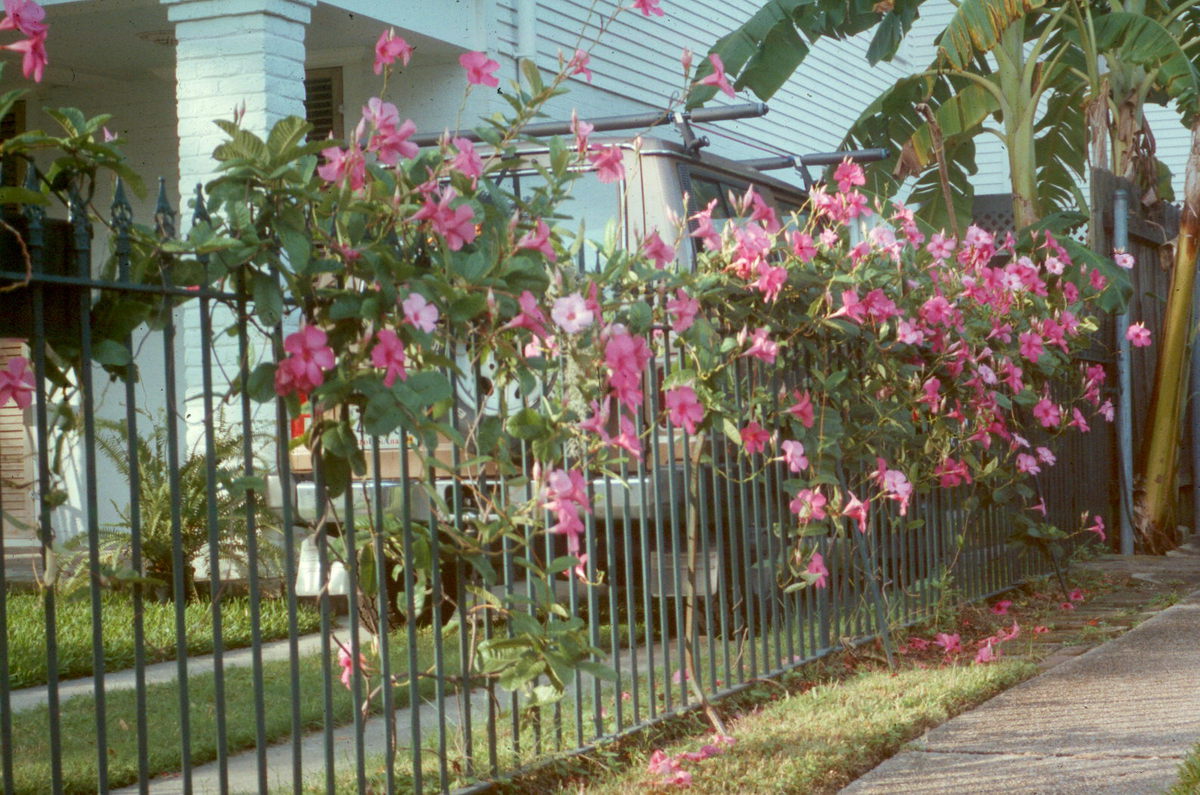 For many, the look of a vine ascending a fence line speaks of beauty and culture....but can it damage your fence? Well...it depends.

In general, fast growing, woody vines, and invasive species should be avoided as they are the most likely to damage your fence. Hydrangea or English ivy are both beautiful, but they can bring with them rot fungus and bugs.

But fear not! There ARE fence friendly vines but they depend greatly on the type of fencing you have, so we'll break it down here.

- As one may suspect, wooden fences are the most vulnerable to vine damage. For your best option, choose annual, herbaceous (non-woody) vines. Their stems can wrap around your wooden fence but won’t cause structural damage like woody vines, they can also be guided around fence posts or up support beams. Moonflower, sweet pea, climbing nasturtium, and morning glory all work well with wooden fencing but must be removed at the end of the growing season.

- Vinyl fences can withstand almost anything, so unlike wood rot is not a concern. That said, the vines can trap moisture against the fence and with that come the possibility of algae and insects. The algae, while aggravating, really isn't much of a concern as cleanup on vinyl is fairly easy...but until its cleaned it can look very unsightly. Because they are good climbers, coral honeysuckle or clematis work well on vinyl fencing.

- Remember how we said to avoid woody vines on wooden fences? Well those woody vines are no match for metal! Aluminum fencing is particularly well suited to growing vines because of its resistance to rust. Climbing hydrangea, rambling roses, wisteria, even grapevines grow well on metal with little to no maintenance required! (again, aluminum is best)

All that said, if you do have a wooden fence but have your heart set on a woody vine, or you have vinyl and just don't want the hassle of cleaning the algae off, you can always purchase a trellis or arbor. This will keep the vine from direct contact with the fencing.

We hope that's been of some help, and should you like to add some lighting to show off those pretty plants, we offer a nice line of solar powered post caps!